Where has the year gone?

Wow!  What a year it has been: 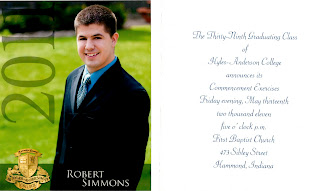 The birthdays began in March, and have continued each month - so we've enjoyed a lot of cake!

It's often been an April Fool's Day joke around here, that mom is expecting...well, as other times, my two oldest, who are on Facebook, thought that would be funny.  I was thinking at the time how funny it would be if the joke was on them.  As it turned out, on April 4, our next son was conceived :)  He is expected to arrive right around Christmas. 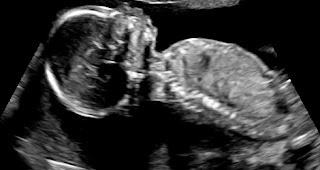 I had a wonderful time shopping with my oldest daughter, getting everything she would need to live "on her own" at school.  She had lived at home or church for all those years, and had very few "dress" clothes, so she got almost an entirely new wardrobe!  What fun times we had :)  And then the sad day arrived, in August, when it was time to make the drive to Indiana again, and to leave another piece of my heart there.  It was a difficult time, made easier only by the knowledge that she is right where God wants her to be. 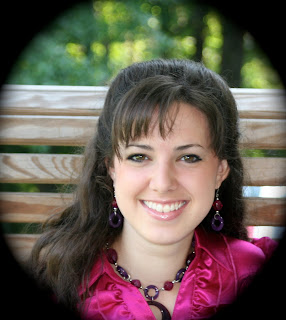 Even more exciting, is that a young man who spotted her at church this summer, a Sophomore at Hyles-Anderson, has taken an interest in her.  She had her very first date in October!  What a special, special evening :)  The college takes great measures to protect the young people, and they offer many activities at the college so that they are able to "date" with many boundaries.  They offer a few off-campus activities each year, again with many boundaries, and it was one of those to which the young man asked her to attend with him.  They make a cute couple, and I've had the opportunity to spend some time with him.  He is an incredibly unique young man - like no other I've known.  It's funny to say that, as so many times over recent years, the same has been said to me of my lovely daughter. God has surely blessed us with amazing children. 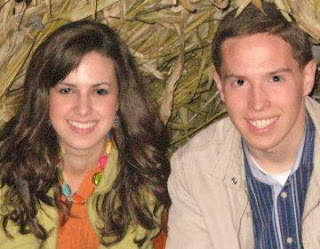 Again, even MORE exciting news!  Emily has been telling stories since she could talk.  I would write them down for her when she was little, and sometimes we would video them.  Once she could write, she began writing stories.  Several years ago, she began writing a series of children's books, based on a cute puppy.  Just before she left for school this year, her first book was PUBLISHED!  We've since had a second book and a coloring book published, as well.  She not only wrote these books, but illustrated them, as well!  You can see them at Spot the Puppy, if you'd like.  We've had many bloggers to read and review the books, and feedback has been wonderful.  Again, a proud mommy moment :) 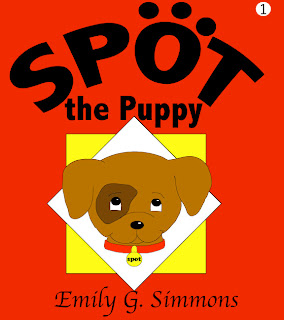 My oldest son is in a relationship with a young lady who is a Junior at Hyles-Anderson, and he is excited at the prospect of one day marrying and having a home of his own.  His talent was quickly recognized by the staff of the college, and he was hired, as a Sophomore, to work in their media department, with the online college.  He continues to work there, and does a fabulous job! 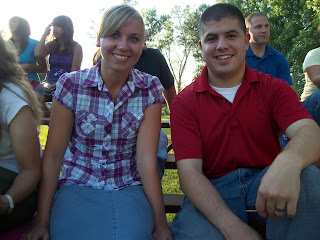 The children still at home continue to do their schoolwork, spend time playing together, and grow quickly.  They are all a tremendous help with the "baby" who is 1 1/2, and into EVERYTHING.  We are all excited and anticipating Christmas break from school - so my oldest daughter is home, AND the newest brother!

I haven't done much writing since I was young, though I wrote a lot then.  It's time I find a little time to keep the blog up, if for no other reason than to remind myself of just how blessed I am.
Posted by Mary-Belle at 8:31 PM

Mary-Belle
NC
I've been married for nearly 30 years, and have been blessed with eleven dear children here and three in my heart, who were born into the arms of Jesus. God has also placed 3 wonderful children-in-love, through marriage, into my heart. Life is never boring here. There is fun, stress, fun, chaos, fun and more every single day. We homeschool, so I have my children with me all day, every day. I wouldn't trade this time for anything. We are training these blessings for the army of God. Psalms 127:3-5. I own a diner that my dad started, and enjoy planning dream vacations for families, from home, specializing in Disney World, Disney Cruise Line and Disneyland travel, as we LOVE Disney. We are fortunate to be able to spend 2-3 weeks each year at Walt Disney World in Florida. We also LOVE cruising, and I am pleased to share that love, booking with all major cruise lines, so that everyone can experience the uniquely wonderful vacation that a cruise is.

We Are Nine And Counting